Andrej Babiš (born 2 September 1954) is a Czech politician, entrepreneur and businessman of Slovak origin who served as Finance Minister of the Czech Republic and Deputy Prime Minister responsible for the economy from January 2014 to May 2017 until he was dismissed by Prime Minister Bohuslav Sobotka due to allegations of financial irregularities. Babiš has led ANO 2011 party since 2012 when he founded it as a protest movement against established politics. He has been Member of Parliament (MP) for Prague since 2013. Babiš, the second richest man in the Czech Republic, is a former CEO and sole owner of the Agrofert group[1] with a net worth of about $4.04 billion according to Bloomberg. 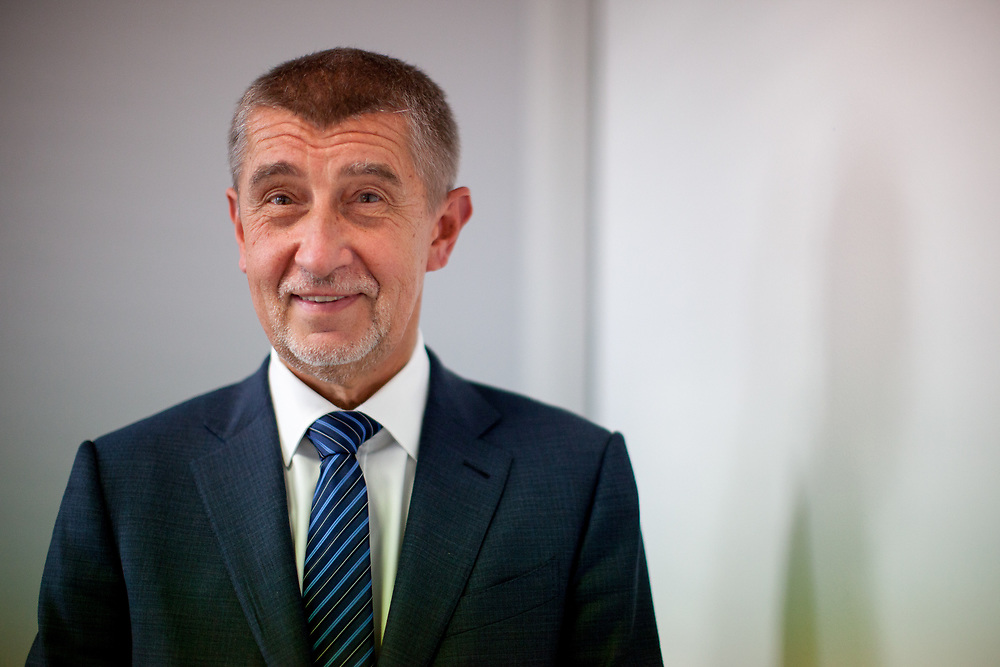