Nedzib - father of former refugee Elvis Causevic who is collecting herbs, producing and selling teas ("Planinski Caj" - Mountain Tea) and mixtures as medicine for different health problems made with recipes from his grandfather. The family settled here after the war ended in Bosnia. Hadžići is a town and a municipality located about 20 km south west of Sarajevo city but within the Sarajevo Canton of Bosnia and Herzegovina. According to the census of 2013, Hadžići municipality has a population of 23,891 residents. 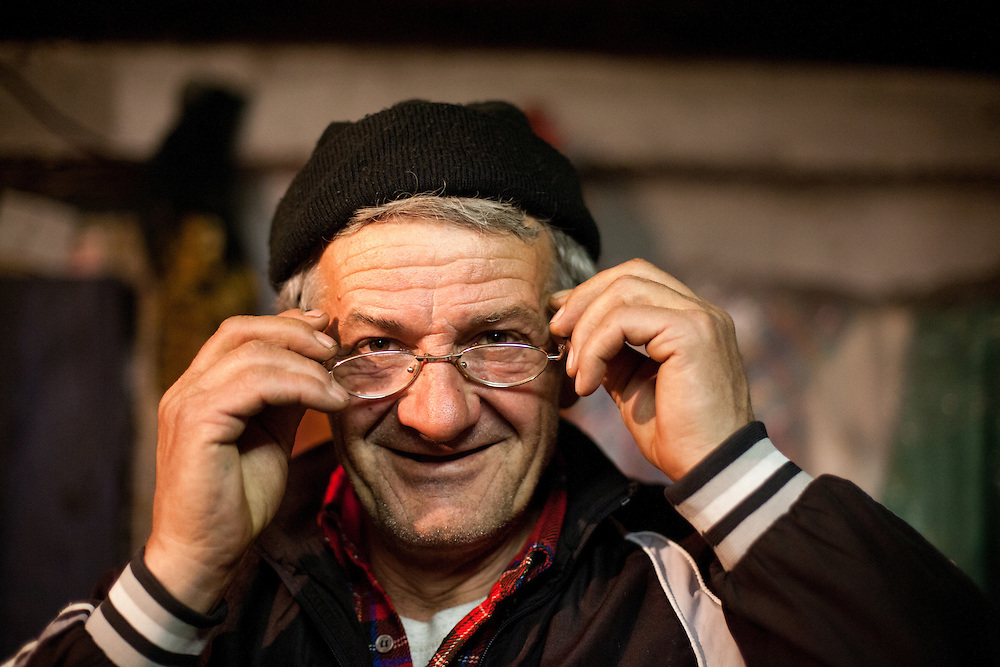